We offer the widest range of plumbing and gas-related services, including fireplace installations, new and retro-fits.

The Rightman's full-service plumbing contractors specialize in residential and commercial plumbing. Our trained plumbers are ready to help!

Our fully insured, bonded, and licensed gas contractors are recognized by the Fuel and Safety Branch Authority.

With over 30 years of experience, The Right Man Plumbing and Gas Company Ltd. has the ability to help you find the fireplace unit that best suits your home's square footage to maximize the savings on your heating bill. We are proud to offer a select line of stylish, energy efficient, natural gas and propane fireplaces that will save you money while warming your home. A natural gas or propane fireplace is economical, decorative, and a good way to increase the value of your home.

Why Maintenance Is Important

Having your natural gas appliances serviced by a BCSA licensed natural gas contractor has numerous benefits. These include:

Contact us for more information, or to schedule a service appointment. 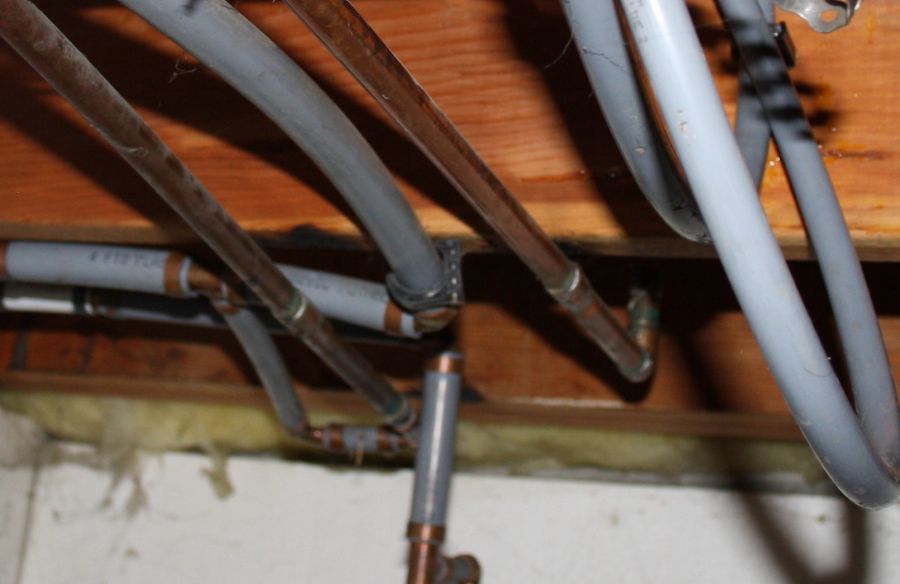 Poly B Removal and Replacement

Poly-B is a gray plastic pipe used as a water supply line in homes across Canada and the US. This piping was installed and used in the early-1970s until the mid-1990s. It was thought to be a cheap replacement for copper pipes. About the mid-1980s, homes with Poly-B plumbing began to experience issues. This proved to be a bad situation. Some Poly-B plumbing would leak behind drywall and not be discovered until it was a too late; creating damage and mold.

There are about 700,000 homes across Canada with Poly-B plumbing. The problem with Poly-B is that the pipe may look fine from the outside, but it’s slowly deteriorating from the inside and could rupture at any moment. Visual inspections cannot determine the pipes true condition.The best option is to have it removed and replaced with PEX water piping. 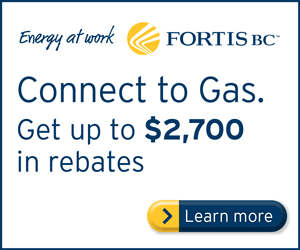